Majestic Mane BCR is an efficacious, natural scalp and hair “Protection Factor” against the Exposome (the totality of human environmental exposure). It is a nutritive botanical complex that will help to balance and support a healthy scalp from a lifetime of exposure to external stressors.  Just like the skin on our faces, the hair on our head and the skin on our scalp fight a daily battle against exogenous environmental threats and endogenous deficiencies and stressors.  These challenges can manifest as thinning and greying hair, and dry, itchy, irritated scalp.

BioTransformation is a unique extraction technology that uses plant derived enzymes to simplify complex botanical actives so they are more easily assimilated by the skin. This sustainable methodology allows for the use of minimal plant material with maximum results.

Polygonum Multiflorum (Knotweed, Fo-Ti) has been used in folk medicine for treatment of various age-related conditions, including hair aging.  The chemical profile demonstrates that stilbenes and anthraquinones are the major characteristic constituents, of which 2,3,5,4′ -tetrahydroxystilbene-2-O-β- glucoside (THSG), emodin-8-O-β-D-glucoside (EMG) are found to be dominant.  The structure of THSG is similar to that of resveratrol (3,4′,5-Trihydroxy-trans-stilbene), which is quite well known for its numerous biological protective efficacy. 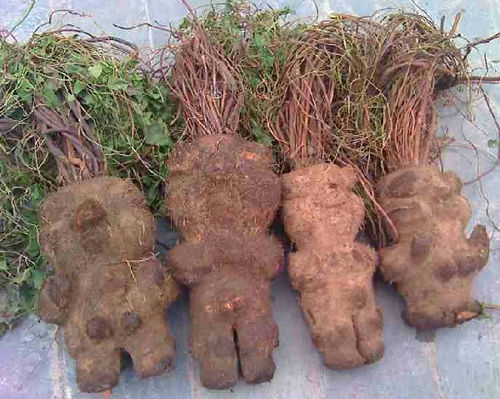 Andrographis Paniculata, known as the “King of Bitters” for its extremely bitter taste, has been used since ancient times as an antioxidant.  The phytoconstituents revealed in the plant are diterpenoids, flavonoids, and quinic acids.  Andrographis Paniculata extracts exhibit several anti-inflammatory activities, such as inhibition of intercellular adhesion molecule-1 expression in monocytes activated by tumor necrosis factor-α and suppression of inducible nitric oxide synthetase (iNOS).  Further, andrographolide, the major active principle isolated from the plant, has been shown to possess a strong anti-inflammatory activity related to the inhibition of nitric oxide (NO) production by macrophages.

Purple Tea is a new variety of Camellia Sinensis with red-purple colored leaves due to the high level of anthocyanins, a type of flavonoid recognized for free-radical scavenging and antioxidant capacities.  Purple Tea Trees grow only on highland of 1500-2500 meters above sea level, with high exposure to UV light in the growing environment.  Purple tea leaves are processed and prepared the same way as green tea leaves, and, while both plants contain the same five principal compounds, purple tea contains significantly higher levels of the potent polyphenols (GHG, EGCG, ECG) than green, black, or oolong teas. This also means that purple tea has higher antioxidant activity than green and black teas.  This powerful antioxidant tea appears to exert hair and scalp sun damage protection by quenching free radicals and reducing inflammation rather than by blocking UV rays. 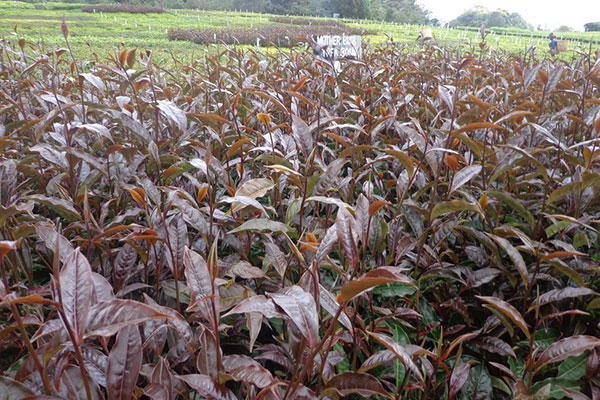 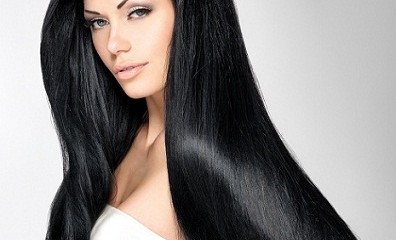 In vitro PCR Analysis results in downregulation of the gene responsible for proinflammatory signals triggered by environmental pollutants such as BaP.  Decreasing this response protects the scalp from the deleterious inflammatory effects of extrinsic stressors. 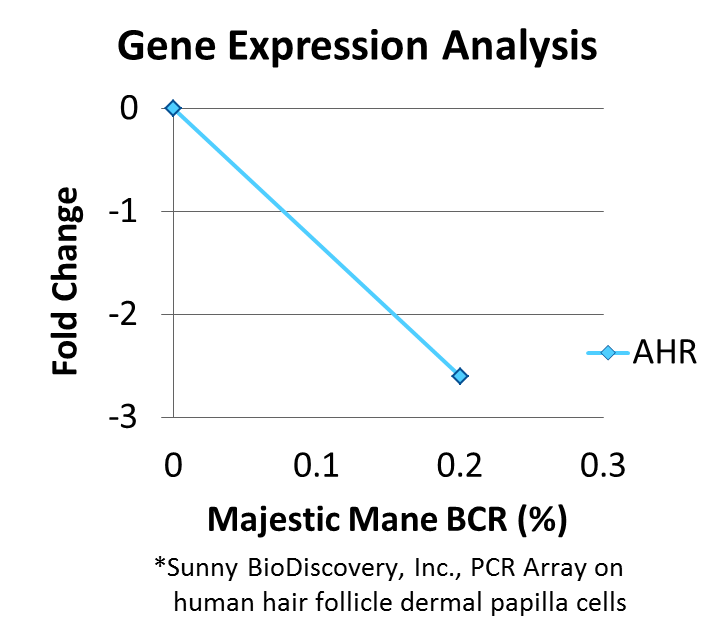