Though commonly known to come from the skin of red grapes, Resveratrol BT is derived from the root of Japanese Knotweed plant which is a much more powerful and plentiful renewable source.  Japanese Knotweed has had many uses in traditional Japanese and Chinese medicine to treat cough, hepatitis, joint pain, asthma, cancer, and hypertension to name a few.  Resveratrol is produced to increase the plant’s resistance to environmental stresses and, thus, has significant physiological and biological effects.  Resveratrol promotes even skin tone by inhibiting tyrosinase, the key enzyme that catalyzes melanin production by oxidation.  Furthermore, studies have reported that resveratrol is a potent inducer of sirtuin, which activates proteins that associate with the aging process to increase longevity.  Resveratrol is also a known antimicrobial, shown to inhibit proliferation of bacteria and fungi.  A powerful antioxidant, resveratrol is also used as a free radical scavenger, photo protector, and soothing agent, as well as for anti-inflammatory action. 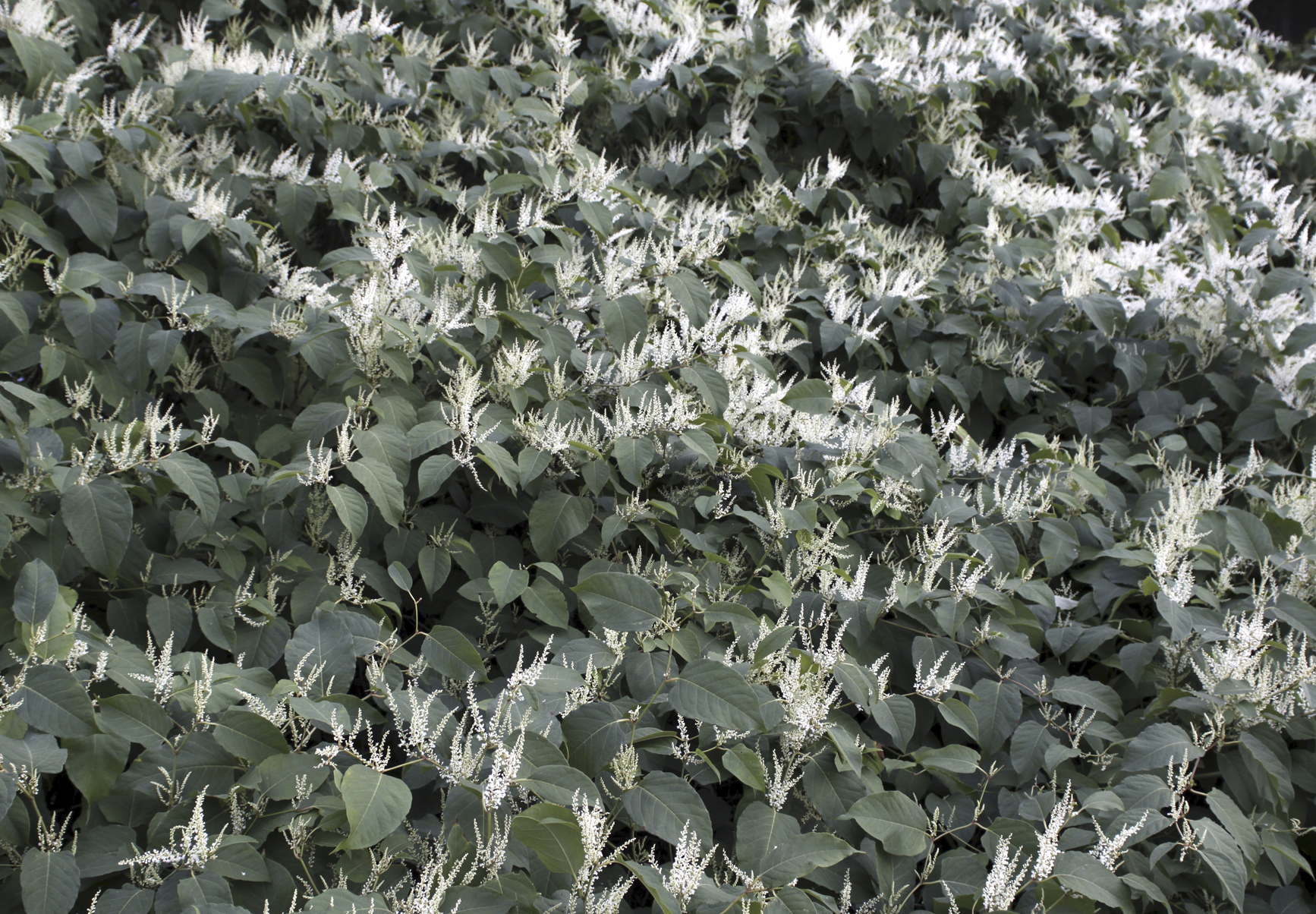 BioTransformation does the work so your skin cells don’t have to.

Resveratrol BT is developed with BCR’s unique extraction technology that uses plant derived enzymes to simplify complex botanical actives so they are more easily absorbed by the skin.  Thus, saving the skin energy to be used for cellular communication and self-repair for overall wellness.  Highly effective proprietary enzymes allow for the use of minimal plant material with maximum yield of beneficial nutrients.  As such, BCR’s BioTransformed extracts are sustainable, eco-friendly and cost effective. 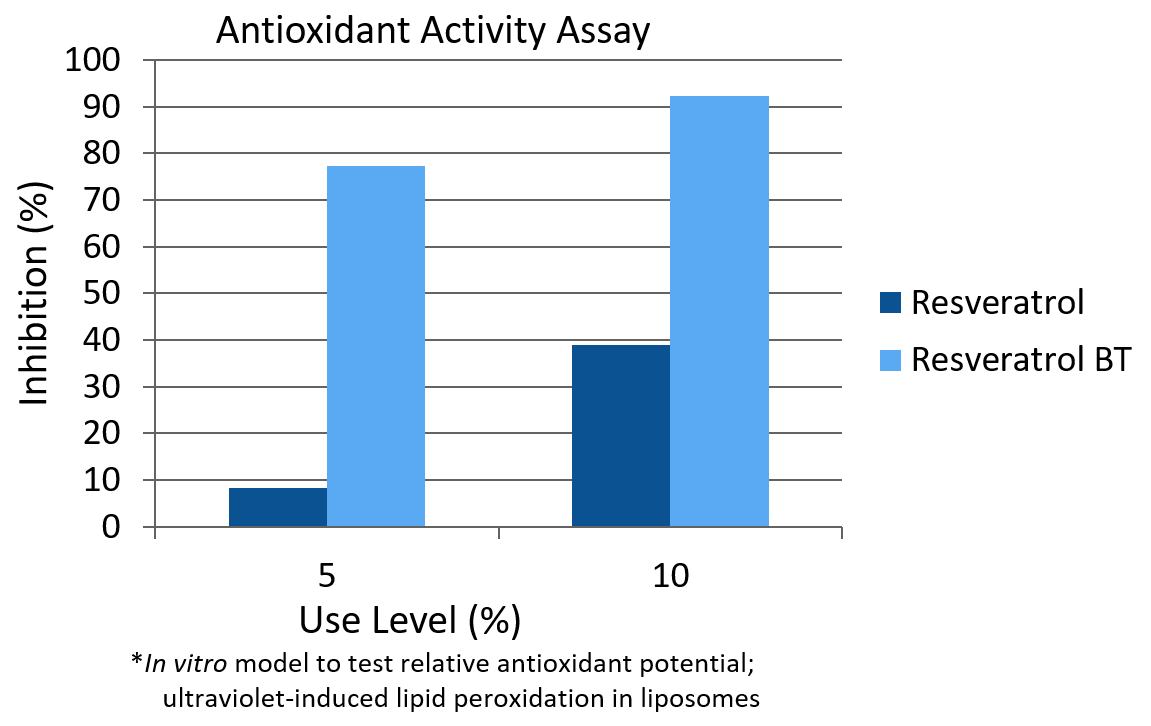